Where I Find Myself: Joel Meyerowitz’s latest book

Joel Meyerowitz has recently released his latest book. ‘Where I Find Myself’ documents the entirety of the photographer’s career to date, published to coincide with his recent 80th birthday.

Joel’s photography career began with a chance encounter. While working at an advertising agency, he came across the great Robert Frank shooting with two models in a studio. Seeing the spontaneity and fluidity with which Frank moved between his subjects flicked a switch in the mind of Meyerowitz. He quit his job as an art director the same day in order to pursue photography. Armed with a 35mm Leica, he hit the streets of New York City with Garry Winogrand. This was the beginning of an illustrious career, founded upon his iconic street photography. 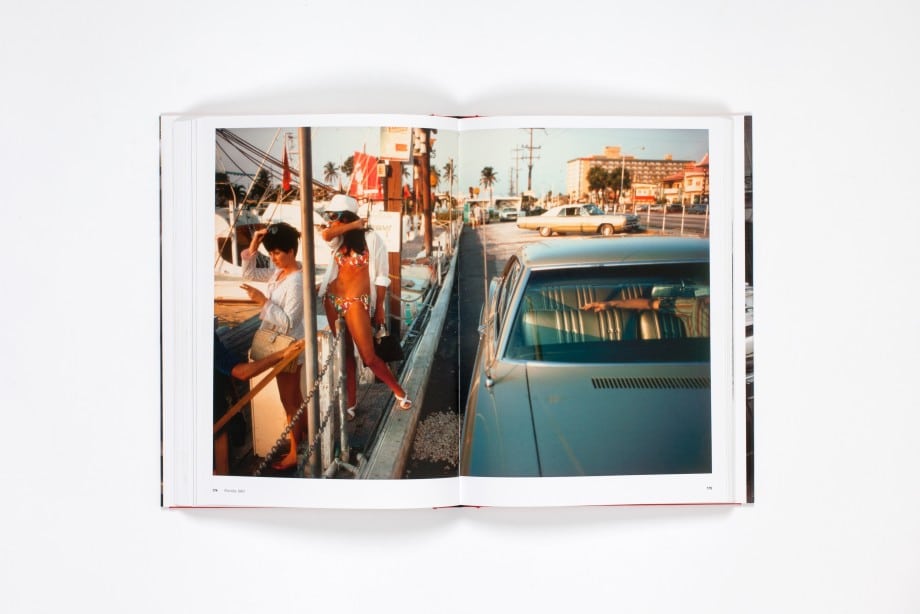 As suggested by the title, the book is sequenced in reverse chronological order, in the same way an artist looks back through their career. It begins with his latest work on still life, shot in his home studio in Tuscany, where he now resides. These shots are reminiscent of Giorgio Morandi and are a pleasant surprise when first opening the book. They are utterly different to his earlier work.

The book moves through the various styles and focuses of his career. It contains the exclusive coverage of Ground Zero, his widely acclaimed landscapes of Cape Cod, his pilgrimage around the United States in the footsteps of Robert Frank and his experiments with black and white and colour photography. The book closes with his street photography from the 1960s, a perfect homage to the career of Meyerowitz. In the words of Joel himself, “street photography is jazz”. 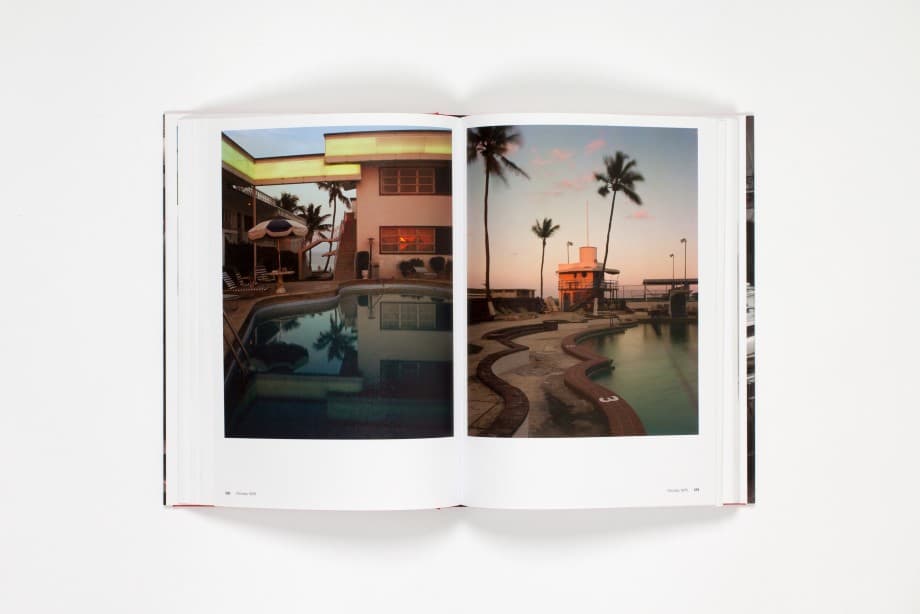 Each chapter begins with a short, eloquent essay written by Joel himself that provides a wonderful insight and context to his photos. What becomes clear in the book is the perpetual transition through style and form Joel has taken over the years. He’s best known for his work on the streets, but Joel is a true master across the board, from portraiture to landscape, still life and everything in between. This book beautifully documents his career. Click here to check it out.

Want to learn from Joel how to take stunning photos? Take an online course with him here at Masters of Photography.