Photographers and non-photographers alike will no doubt be familiar with the ‘golden hour’, the period just after sunrise or before sunset where the light is softer and warmer than in peak daylight hours, lending a gentle glow to any subject shot under it. However, they may be less acquainted with its lesser-known but no less visually striking counterpart, the ‘blue hour’ – the moments just before or after sunrise when even the gentle light of golden hour has dissipated, leaving only the cold, blue twilight. While perhaps not as classically beautiful as its golden opposite, blue hour has a certain haunting, ethereal appeal that makes it a favourite amongst some photographers, among them our own Joel Meyerowitz. This subject forms the basis of Between the Dog and the Wolf, his recent exhibition at the Huxley-Parlour Gallery at London, as well as our ongoing ‘Blue Hour’ photo competition – judged by Joel himself! The fact that Joel, a veritable master in the use of light, has been able to create an entire body of work based on this theme is ample evidence of its photographic potential, something which any photographer can take inspiration from.

As Joel tells us in his online photography course, the title of this body of work is a translation from a French phrase – ‘entre le chien et le loup’, an idiomatic expression for twilight. However, in Joel’s eyes, this metaphor extends beyond time of day and embodies something much more fundamental. The blue hour is the boundary between “the known and the unknown… the tame and the wild”; and this can be reflected not just in subject matter but also in the wider theme of one’s photography.

The Known and the Unknown

As any photographer will know, light plays a key role in photography, especially with regard to the topic in question and moreso to Joel’s work in particular. Light has also been used in several cultures as a metaphor for knowledge, with darkness representing its absence, since light allows things to be seen and therefore to be known and darkness keeps things shrouded in mystery. The interplay between these two things is part of what makes ‘blue hour’ photography so fascinating, the oncoming or fading darkness of nighttime lends the perfect backdrop to your subject, isolating it from any distractions while still keeping it in its context. Indeed, though light is what allows us to see, too much of it can be blinding and the element of darkness which blue hour offers ensures that images aren’t over-exposed or flat. This is especially true in cases where the subjects or subjects of a photograph are emitting their own artificial lighting. The perfect example of this is Joel’s Red Interior. With the natural light of day largely gone, each element of this piece is highlighted in their own unique way, the titular red glow of the car in the foreground contrasting with the deep blue background in a way that would be impossible at golden hour or any other hour. Meanwhile, the houses in the background are all lit up individually against the darkness, emphasising them without disregarding their surroundings. Finally, the streetlamp above echoes the moon, the one source of direct natural light in the image. 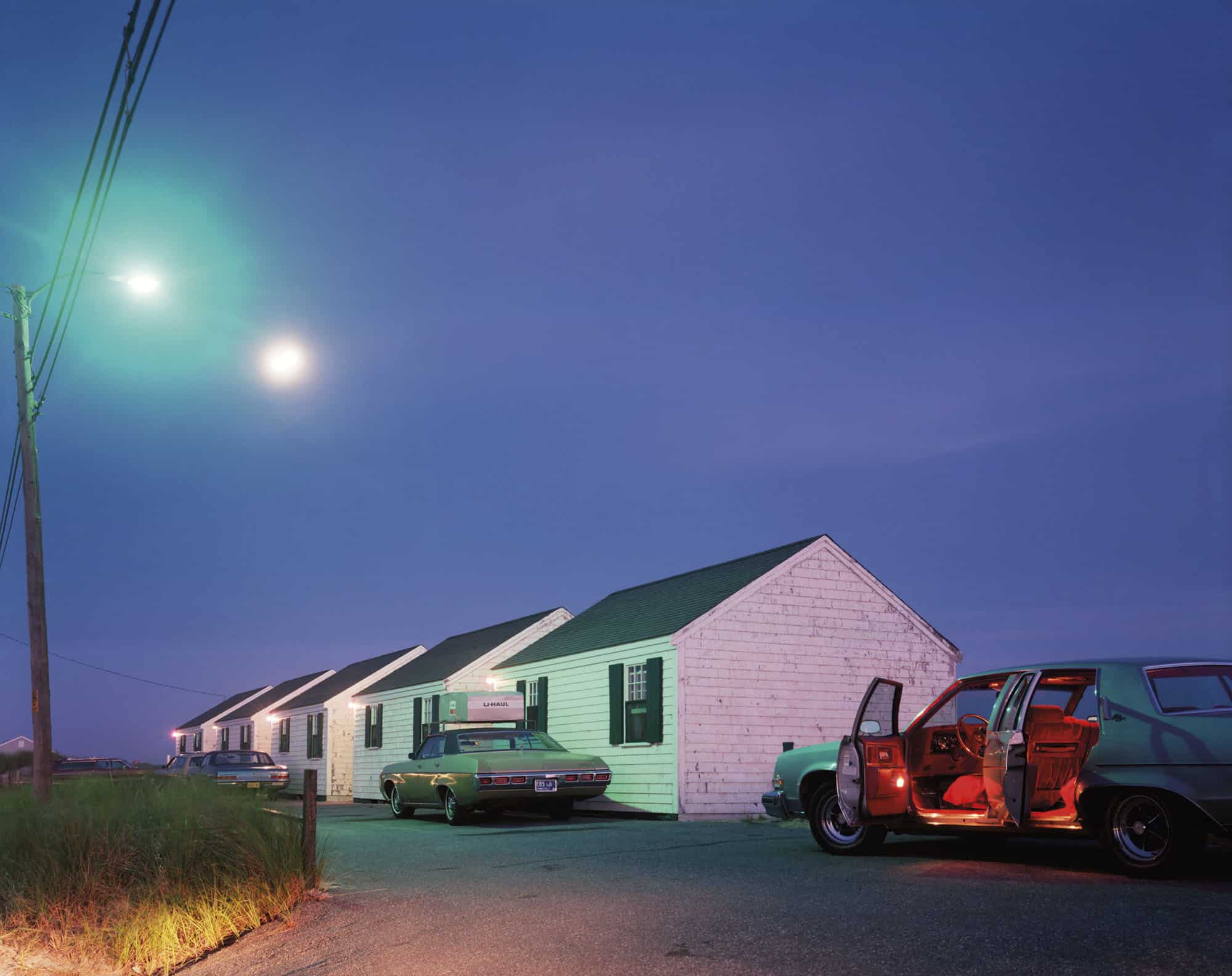 “In embracing the ‘wildness’ of technically suboptimal lighting alongside the ‘tameness’ of precise photographic technique, blue hour photography is an excellent way for any photographer to challenge their method and break new ground in their craft.“

“In embracing the ‘wildness’ of technically suboptimal lighting alongside the ‘tameness’ of precise photographic technique, blue hour photography is an excellent way for any photographer to challenge their method and break new ground in their craft.“

Each individual subject is, literally speaking, enlightened and so too is the observer, made acutely aware of these subjects but with the partial darkness blurring the boundaries of meaning, leaving them up to interpretation. The blue hour scene almost provides its own stage lighting, not by design but by pure circumstance, and a master photographer like Joel can use this to emphasise that to be aware and that which he wishes
to keep shrouded in mystery.

The Tame and the Wild

The other facet of the blue hour that Joel emphasises is reflected in the name of his collection, ‘between the dog and the wolf’ – the contrast between the domesticated pet and the wild predator, the former who spends the day outside before retreating indoors and the latter whose howls echo through the night. This contrast is seen in several images in his photoseries which depict swimming pools juxtaposed with the Florida ocean – still, tranquil bodies of water contained firmly within the bounds of human invention next to the roiling, boundless ones of nature, all taken at the twilight which embodies their duality. Joel’s mastery here is not only seen in his extraction of beauty from something so mundane (something we have already seen in his approach to still life works) but also in his experimentation with a unique approach to lighting. Photography is something that is all too often defined by a rigid set of rules rather than loosely applicable guidelines which individual photographers can make their own. In embracing the ‘wildness’ of technically suboptimal lighting alongside the ‘tameness’ of precise photographic technique, blue hour photography is an excellent way for any photographer to challenge their method and break new ground in their craft. As Joel says in his online photography course, describing his experience in experimenting with dusk photography after its unique beauty dawned on him: “it was one of those challenges that once you rise to, you begin to see new possibilities.” 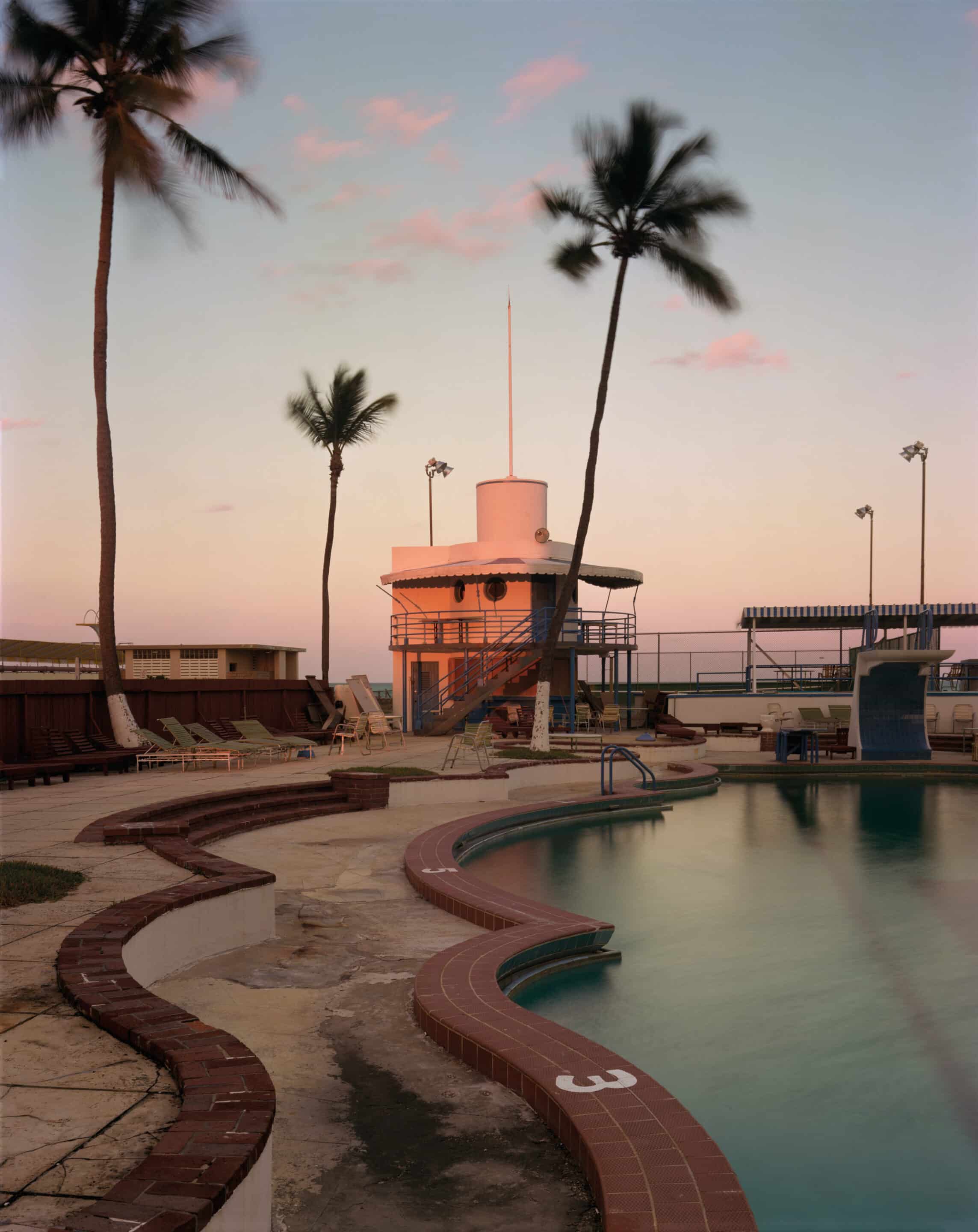 Thus, in the light of Joel’s photoseries and ongoing exhibition Between the Dog and the Wolf, we hope that you are inspired to embrace the blue hour and the wild element of the unknown which it brings. Don’t be afraid to break the rules of lighting! You might find a new aspect to your photography which you never considered before.

If you’re feeling inspired by Joel’s twilight photography, learn more about how to master lighting in his online photography course. Or hone your craft by entering our new photo competition – ‘The Blue Hour’ – on Instagram. Your entries will be judged by Joel himself so don’t miss out on an amazing opportunity! 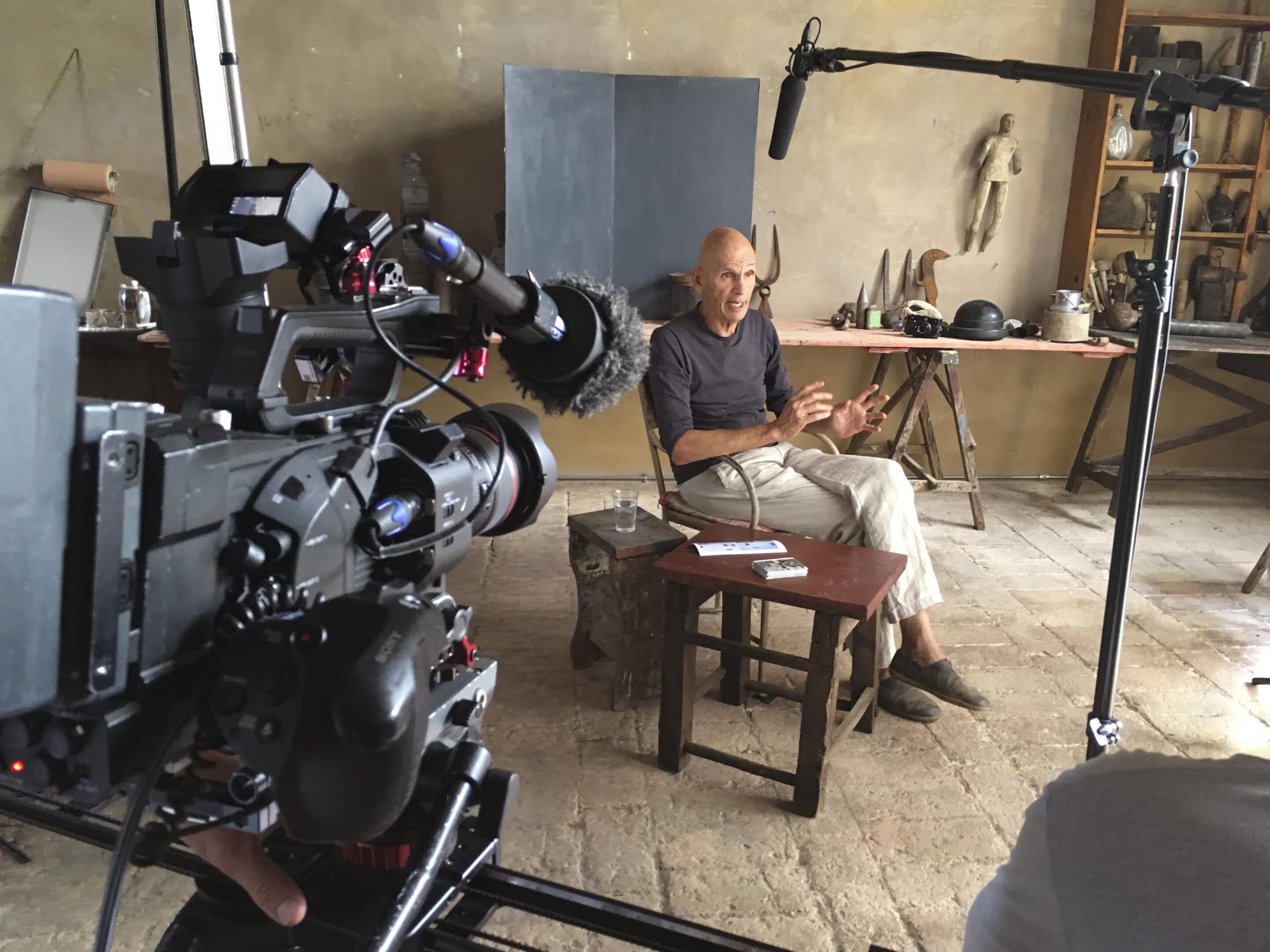 Joel’s photographic insights go far beyond his unique use of lighting, extending to mastering composition, finding your photographic identity and of course, how all this influences his famous street photography.

Click below to find out more about Joel’s online photography course and see how he can teach and inspire you.