Guy Trebay from the prestigious New York Times has just released an intriguing article on Provincetown in Massachusetts. The town, years ago, was renowned for inhabiting kooky and eccentric characters that felt shunned from society. 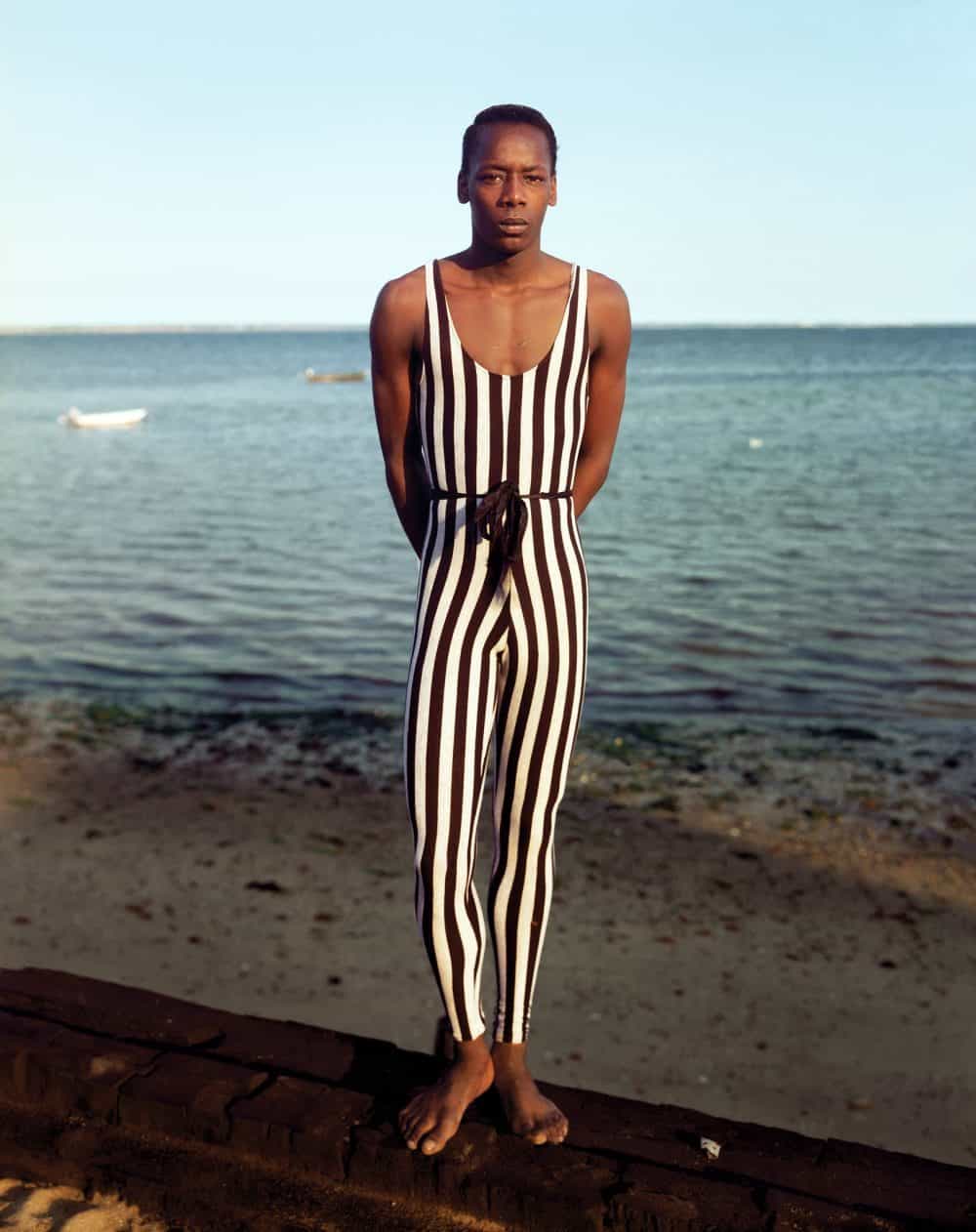 These characters were attracted to the progressive nature of the area, where they felt liberated from a judgemental mainstream society from which they were often made to feel ostracised. 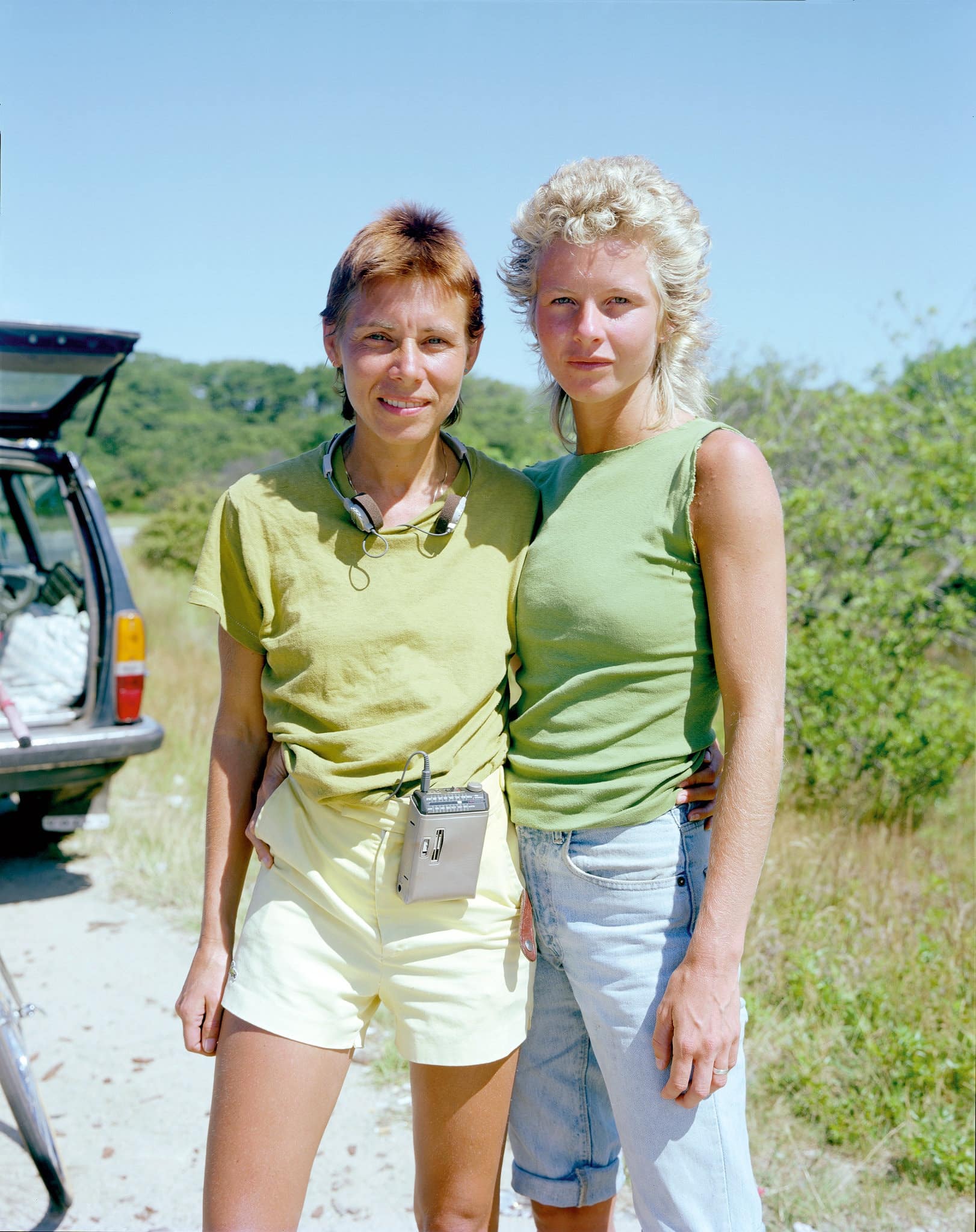 Recalling his knowledge of the town from his younger days, Trebay writes that Provence was “a spot where gay people gathered, far enough from the disapproving gaze of a culture that despised them” often migrated to by “artists and writers and other assorted bohemians”. 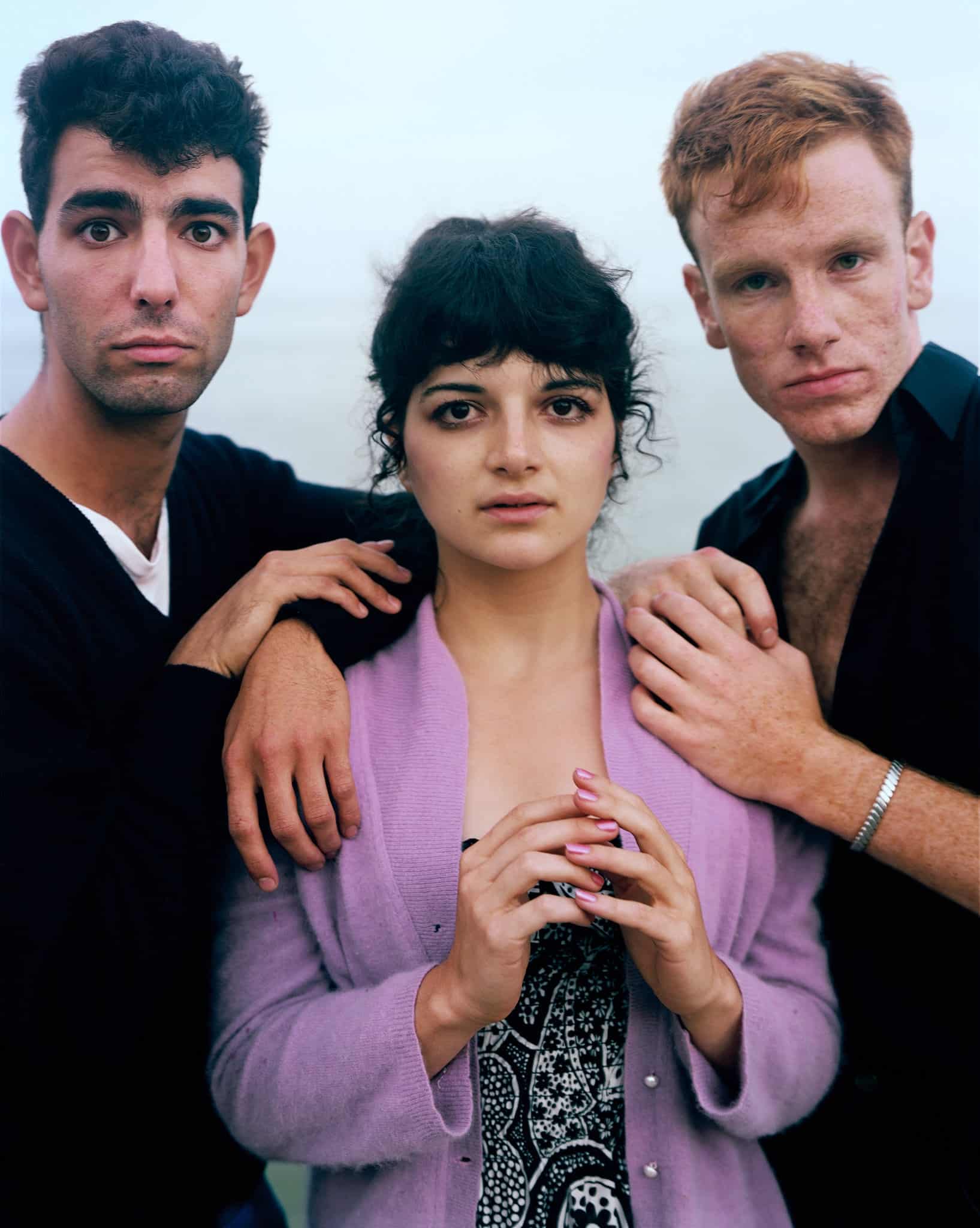 However when he finally visited Provincetown, Trebay was taken aback that the town had been overrun by “tourists and hairy-shouldered lugs” and not the quirky characters he’d expected.

The image Provincetown that Trebay had conjured up in his head seemed not to exist. This was, until, he came across a selection of photos by Joel Meyerowitz. 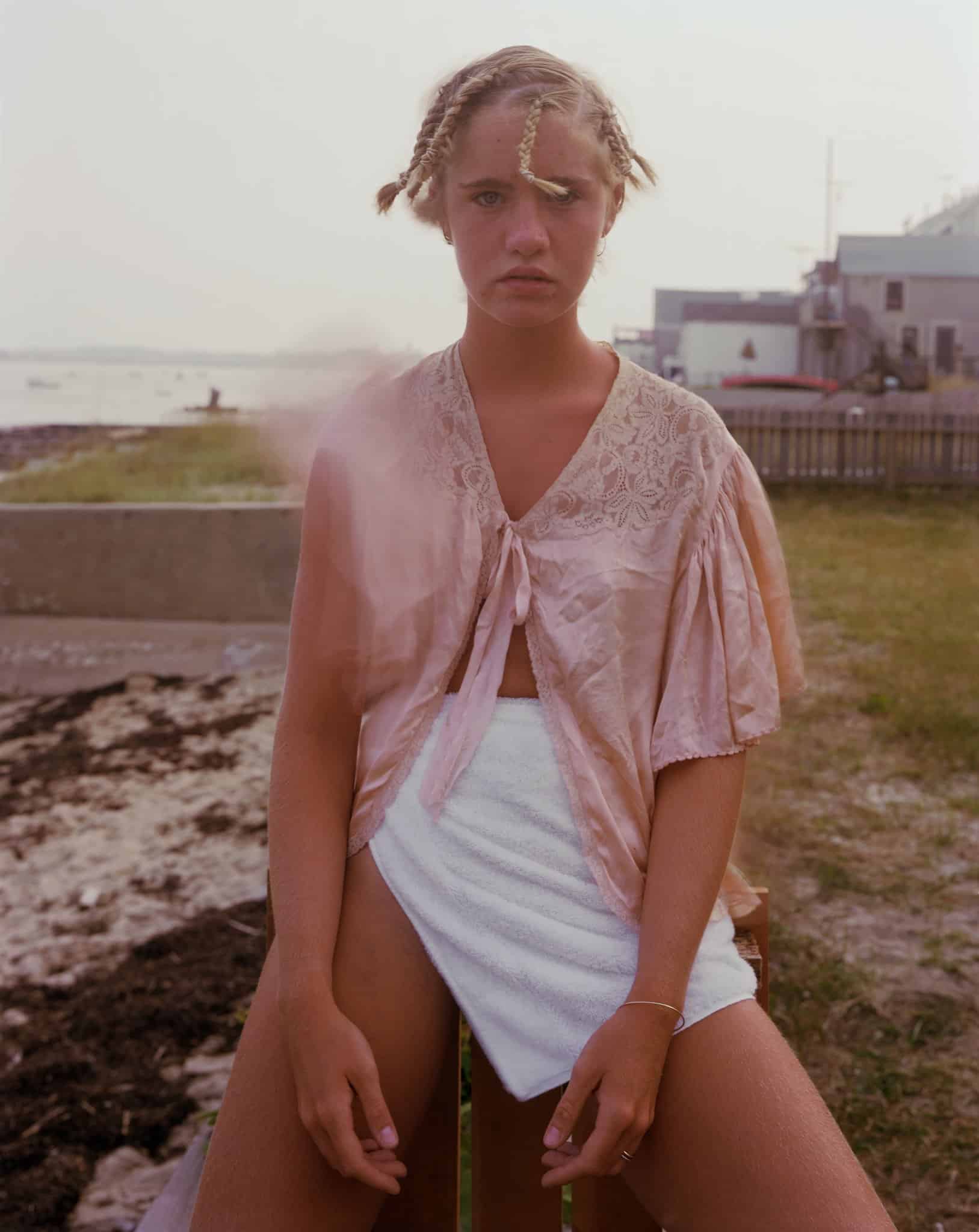 When Michael Famighetti of Aperture had told Joel’s archive director about research he was doing on 80s fashion, she revealed the impressive collection that Joel had taken. 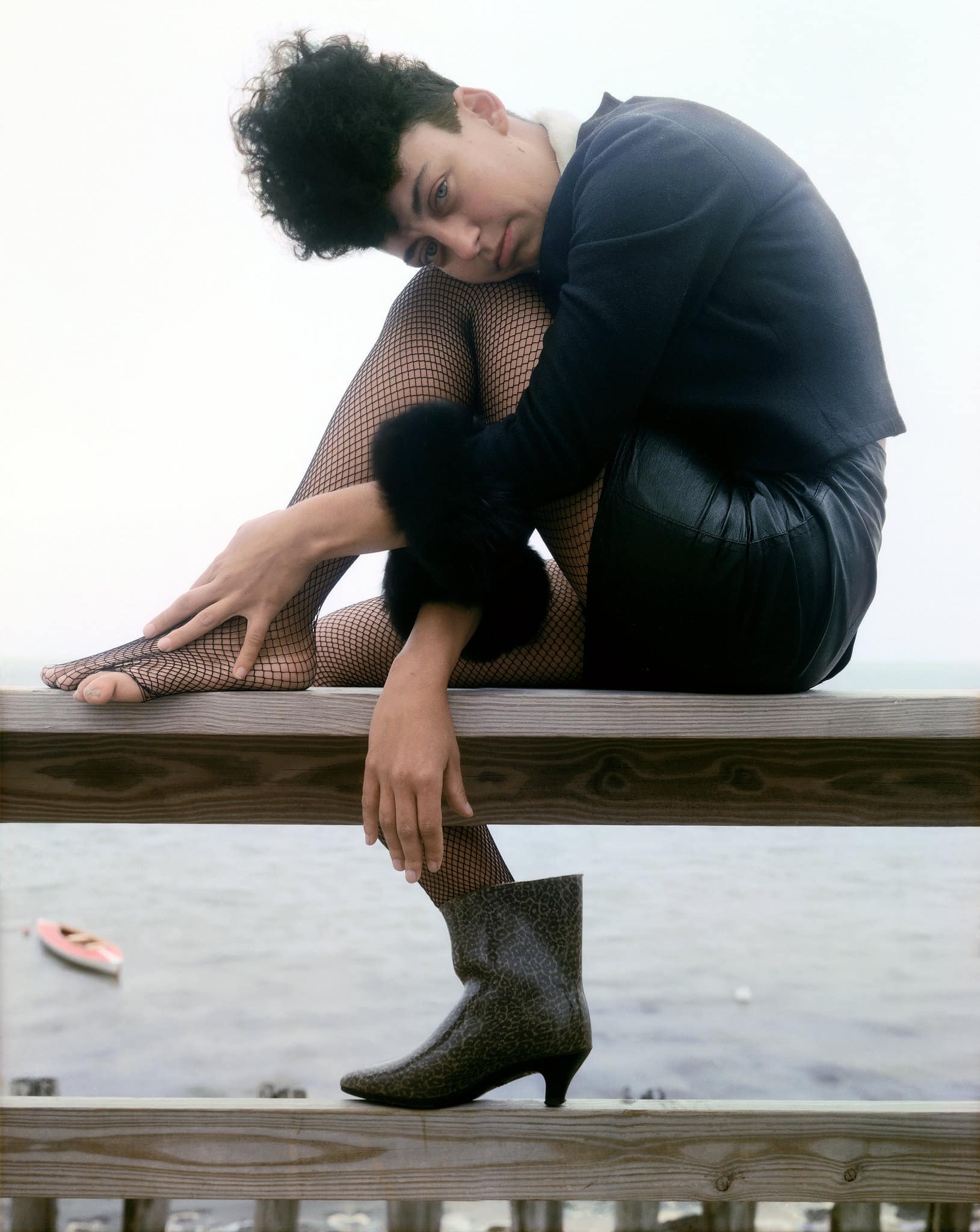 So what happened to this hub of interesting and unconventional people? “AIDS” answers Trebay whos “This makes it all the more precious” that decades ago Joel Meyerowitz decided “to venture out with his bulky view camera and get it all down”. 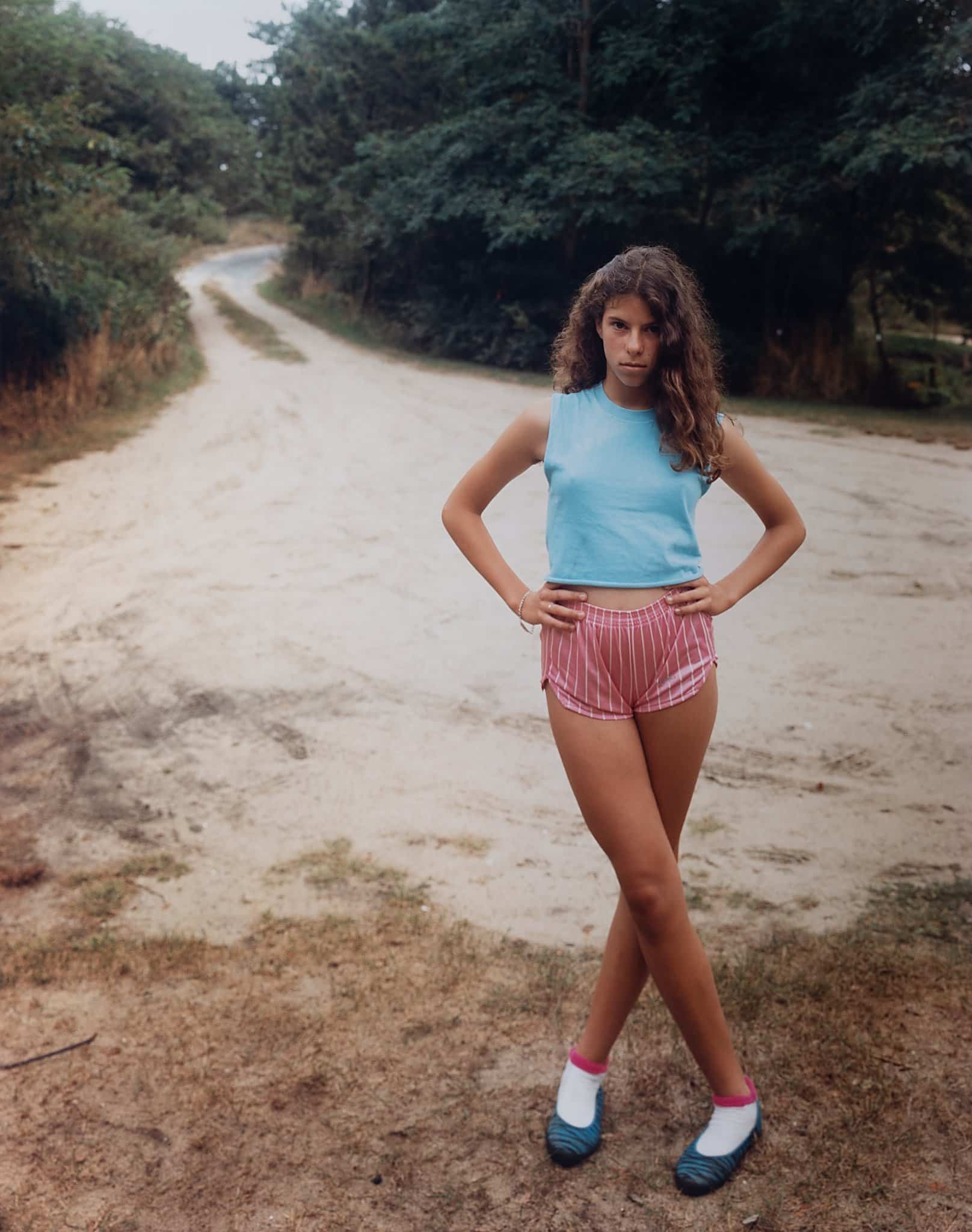 Read the full article by Guy Trebay of the New York Times here. Learn all the techniques and tricks of Joel Meyerowitz’s extensive career in his full masterclass here.

Get 5 amazing free lessons from the Masters