Back to listing Next >

Robert Frank talks about his work including his groundbreaking book “The Americans”, first published in 1958. Swiss born, Robert Frank moved to the US in 1947. “The Americans” captures a raw, candid view of the US at a time where photojournalism was more patriotic and composed. He offers an alternative version of America, shaped by the industrial revolution and segregation, bitter and flawed rather than the optimistic, healthy image portrayed by the movies and magazines. His photographs were immediate and grainy instead of the staged and sharpness style of the times. “The Americans” was selected as one of our most inspiring photography book. Check the book selection here. 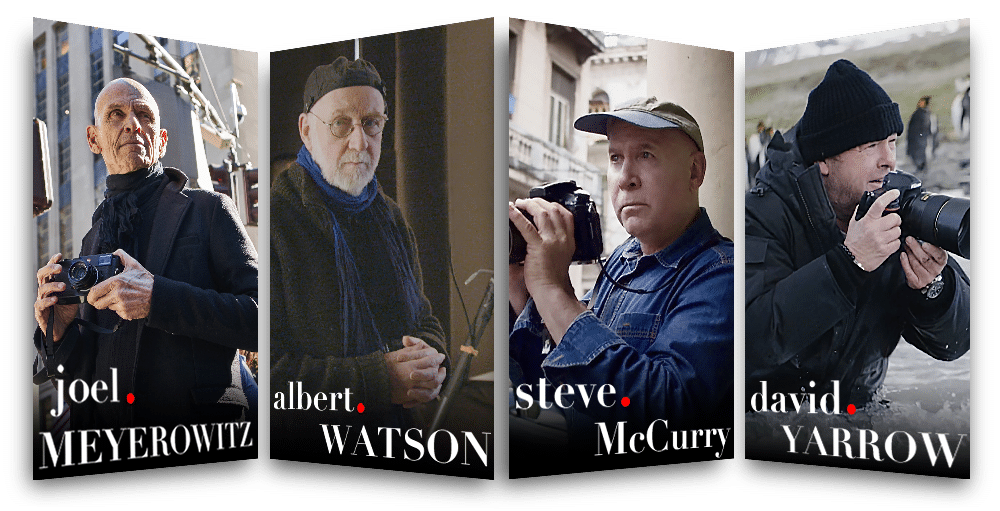