Shooting black and white in a world of colour

Colour photography has come a long way since Walker Evans once called it “vulgar”. No longer just the choice of holiday snappers and commercial campaigns, vibrant, popular and impactful colour photography is everywhere – reflecting the world in which we live.

With innovations in tech meaning that cameras can record ever higher resolutions and outstanding life-like visuals, why then do so many photographers still opt for the simple and stark black and white?

Perhaps the answer lies in what it represents to the photographic community. Robert Frank put it simply, when he said that black and white were the colours of photography. “To me they symbolise the alternatives of hope and despair to which mankind is forever subjected.”

He isn’t alone in his thinking. Just ponder all the famous names synonymous with monochrome. Mary Ellen Mark, Henri Cartier-Bresson, Ansel Adams are just a few of the icons who are known for their B&W work. Now add to that list today’s working masters, people such as Albert Watson, Daido Moriyama and David Yarrow. None shoot exclusively in B&W, but it is their work in this area that people remember most.

So, what is it that makes monochrome so magical?

Well, photographers come to black and white for different reasons. For fine art master, David Yarrow, it’s the degree of timelessness it affords him. “Black and white lends credence to the idea that the story I’m telling has been played out for a million years.” 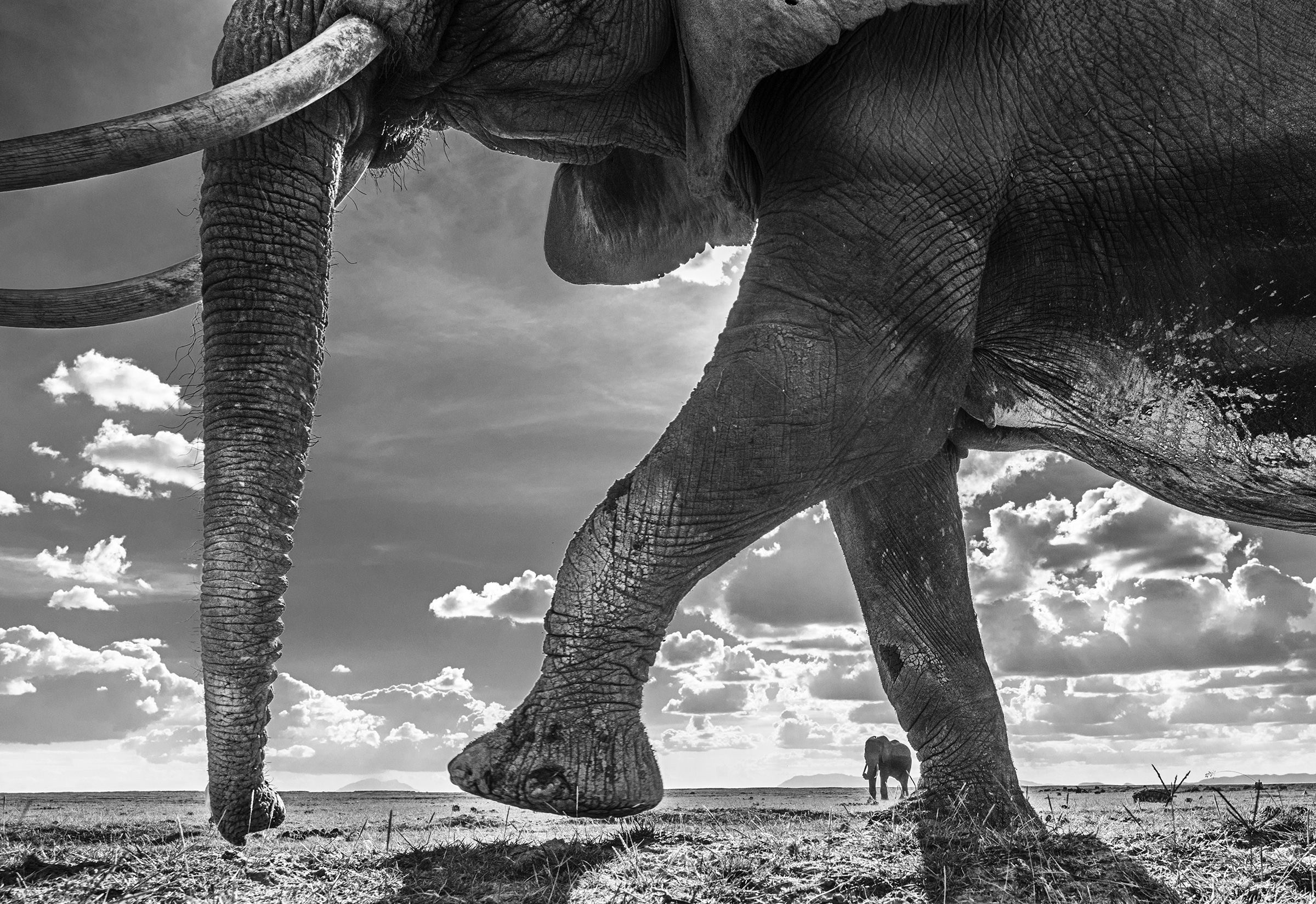 For portrait expert, Albert Watson, it’s the air of unreality it brings. “Somebody once said to me that black and white works better artistically, because it’s surreal – and it’s more artistic, because it’s removed from reality.”

For others it is a lifelong love affair that starts from that very first photography class. That’s how it was for documentary photographer Rebecca Kiger, who works primarily in the Appalachians in the US, an area heavily hit by the opioid crisis. She does shoot in colour but find herself time and time again turning to B&W in her projects. Her work on the region is soon to be seen in Time magazine.

“The first class that I took, years and years ago, was a black and white class. It was really pivotal for me. I knew that photography was going to be something important. Now, when I think of the photographers who were –and are – my greatest influences – Emmett Gowan, Shelby Lee Adams, Dianne Arbus – they’re all black and white photographers.”

Currently, Kiger runs a photography programme at one of the local schools – Bellaire High across the border in Ohio. When the students created their first collection of a work in 2019 it was printed in monochrome. The grainy B&W zine called The All-American Town drew attention from Alec Soth and the ICP in New York.

While the pictures were originally shot in colour, it was the desire to print, and print democratically and cheaply, that made black and white the right solution. Turning the pages of the zine, which was edited by Pulitzer Prize-winning photojournalist Judy Walgren, it’s nigh impossible to imagine the photographs any other way. What might have been messy and disjointed in colour is a clear, narratively driven social commentary in B&W crafted by a young generation trying to find its voice.

Perhaps Walker Evans was right then, when he said, “colour tends to corrupt photography and absolute colour corrupts it absolutely.” It would have only been a distraction here.

Kiger explains, “For me black and white is a way to just get to the heart of things really fast. Colour adds another layer of language to the photograph, and I don’t want to worry about that language, I just want the gut punch.”

Italian photographer, Valeria Luongo agrees. She works in both formats for her documentary projects. But for Sisterhood, her seven-year project capturing the day-to-day lives of a convent of nuns in Rome, she knew that monochrome was the only option.

“Colours would have been distracting. Shooting in black and white allowed me to be completely focused on my subjects,” she says. 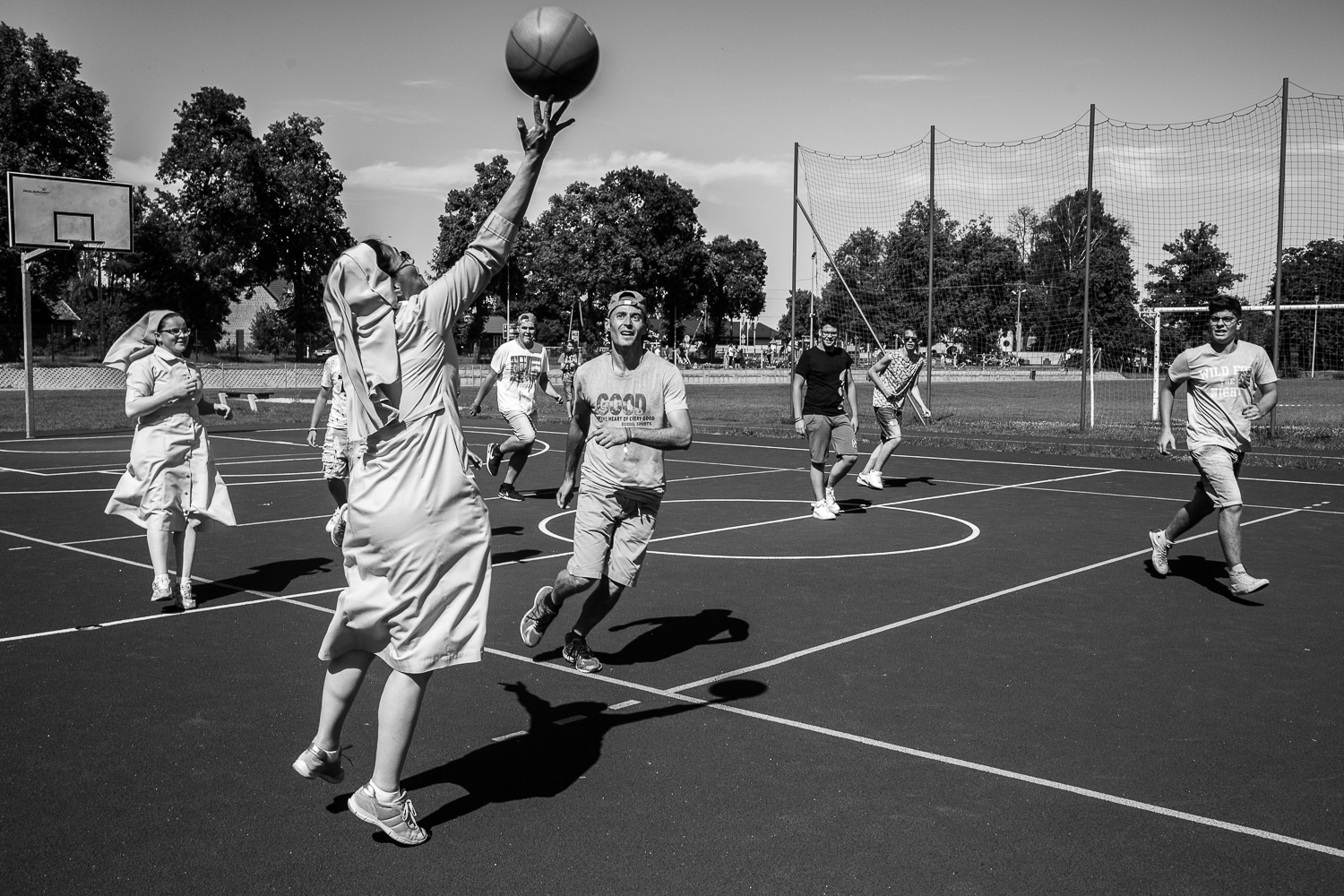 from ‘A Sisterhood’ by Valeria Luongo

The idea for Luongo’s project came to her while she was sitting on a bus in Rome in 2014. “It’s quite easy to bump into a nun because of the presence of the Vatican, but generally people know very little about their lives and routine. I saw a sign for the convent,” she explains, “and I started wondering what it would be like to have access to a place like that.”

But while a photographer may know that black and white is right for their subject, it can often be interesting putting that idea forward to others – especially when it’s a commission.

Albert Watson remembers such a time while outside on a wintry Aspen hillside with Jack Nicholson on a shoot for Rolling Stone. As the snow fell on his subject, Watson faced the question of whether to shoot colour or B&W. He had a hunch that the magazine would go for colour – “it was for the cover of Rolling Stone. So, I just covered the shot more or less for myself and shot two rolls of colour and two rolls of black and white.” The magazine did indeed use the colour shot, but it’s the black and white one that Watson is drawn to. 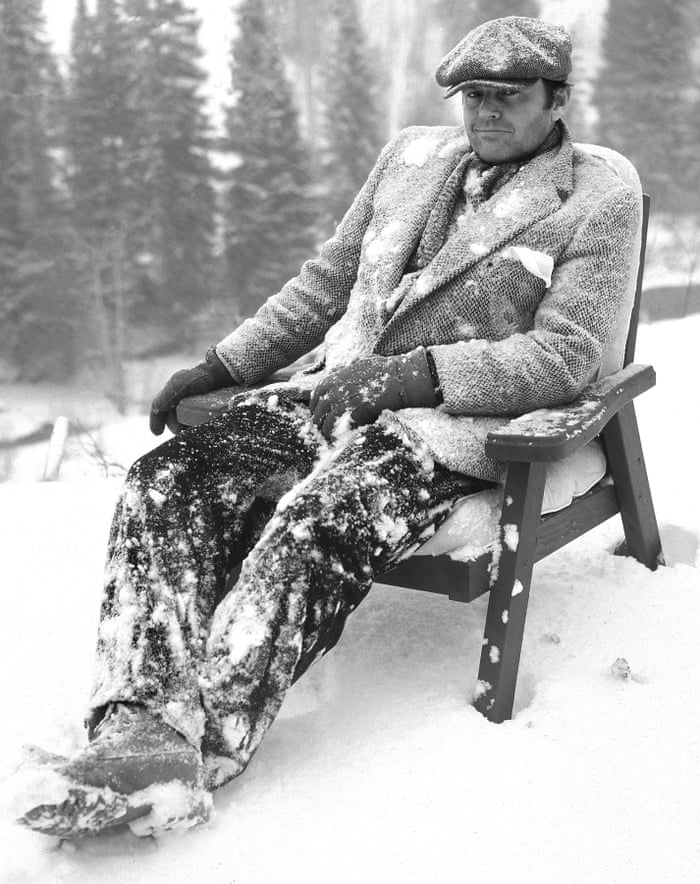 Rebecca Kiger has also found her colour choices called into question on occasion. “I do get a lot of compliments about my use of black and white. However, because I am from Appalachia, I also get criticised for it.”

She explains this is due to the history of the area. “When the war on poverty was launched under Lyndon Johnson in the 1960s, photographers came to this area and photographed the worst situations, and that work was in black and white. So, people have this aversion to that, but for me, everyone now seems to want to invent a new language or a new system, and step outside the problematic history of that. My reason for using black and white is that it feels true to me.”

A recent project, the Recovery Boys, took her to a rehab centre started by a doctor who had a son with a history of drug addiction. “I had a friend who made a film about the place – it’s on Netflix – and I was just interested in how I might contribute to the project.”

from Recovery Boys by Rebecca Kiger

The books she consequently made and gave to the men at the centre were all in black and white. “But when she showed the work at Photoville in New York, a group there discussing representations of overdose in the media, insisted it should be in colour. So, there is a lot of push back.”

“But there are other photographers who like the middle of the piano, liking pictures to be fairly soft, avoiding the rich blacks and blown-out whites. There’s no right or wrong. Black and white, by definition is interpretive. It is not reality. It’s perception or other reality. So, you can do whatever you want.”

There is of course the commerciality of the art form. If you go to Sotheby’s or a Christie’s, between 80 and 90 per cent of the photographs for sale are in B&W. These are the photographs that make the big money at auctions.

The Old Testament by David Yarrow, 2017

Black and white forces the viewer to see the world as the photographer sees it – and hopefully that will not change any time soon. So, while colour may be in the ascendance right now, black and white photography isn’t going anywhere.

Take your first step to better photography with an online photography.